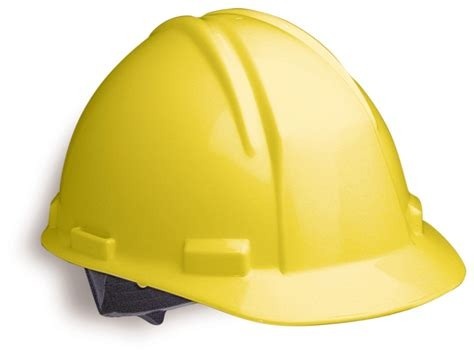 In our last edition, we discussed the idea of fear and our response to it. I came across a pretty well-known quote by President Theodore Roosevelt in my reading this week and I thought it would tie in well as a means to consider our response to fear.

“It is not the critic who counts: not the man who points out how the strong man stumbles or where the doer of deeds could have done better. The credit belongs to the man who is actually in the arena, whose face is marred by dust and sweat and blood, who strives valiantly, who errs and comes up short again and again, because there is no effort without error or shortcoming, but who knows the great enthusiasms, the great devotions, who spends himself for a worthy cause; who, at the best, knows, in the end, the triumph of high achievement, and who, at the worst, if he fails, at least he fails while daring greatly, so that his place shall never be with those cold and timid souls who knew neither victory nor defeat.”
- President Theodore Roosevelt, Speech at the Sorbonne, Paris, April 23, 1910)

“You can do hard things!”

When President Roosevelt says “while daring greatly”, I believe he’s talking about tackling the hard things of life, of family, of community, of country, and of the world. I may not be equipped or even interested to tackle an issue that is motivating to other people. My “daring greatly” will likely look different than yours, and yours will look different than those around you.

As I was thinking through some of the “daring greatly” initiatives our friends and clients have faced, these came to mind:

Maybe one or two of those resonate with you. Or, maybe you know someone who is experience something like one of these. My hope is that we can acknowledge in ourselves the “daring greatly” initiatives with which we wrestle, fail, win, and through which we continue to grow while embracing the opportunity to tackle those worthy causes that seem beyond our successful reach.

We can do hard things, so…make it a great week!